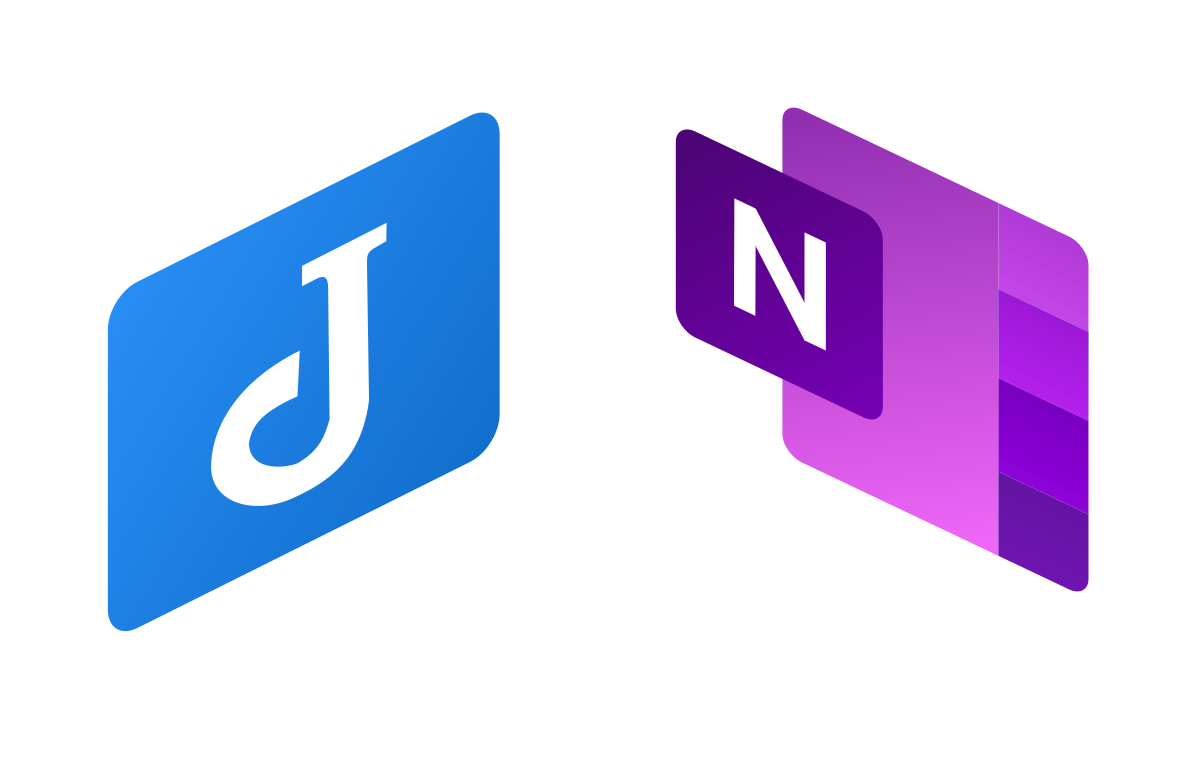 OneNote works great for the most part. I use(d) it on Linux through the browser and on Android. But, I just can’t rely on it:

Sometimes, I’ll get this message:

I can refresh the browser page, and it’ll go away, but it seems to just get worse and worse. It’s frustrating. I’ve finally reached the point that it is time to look for something else.

I ran across Joplin. It has an Android app that will synchronize, and it also allows pasting screenshots. Those were my two big feature requests in a note-taking app.

Long ago, I was using a Google Notebook that has since been killed by Google and migrated into Google Docs. Then, I switched to Evernote for tracking all manner of information. When Evernote decided to limit the number of devices you could use, I switched to OneNote. I was already paying for the Office 365 subscription so it just made sense to me rather than paying for another product from Evernote.

OneNote has never worked on Linux. The saving grace is that they have a webapp that works just fine. I simply pin my work notebook and my personal notebook tabs in Chrome. It gets the job done. Plus, I have the android app so that I can access the information from my phone while out and about.

What’s changed? I’ve gotten frustrated with sync errors. It’s at the point that OneNote is unreliable, and I can’t depend that it will actually save. I left a question mark on the title of this article because I want to change, but I’m unsure of what to change to. So, the decision isn’t quite made yet.