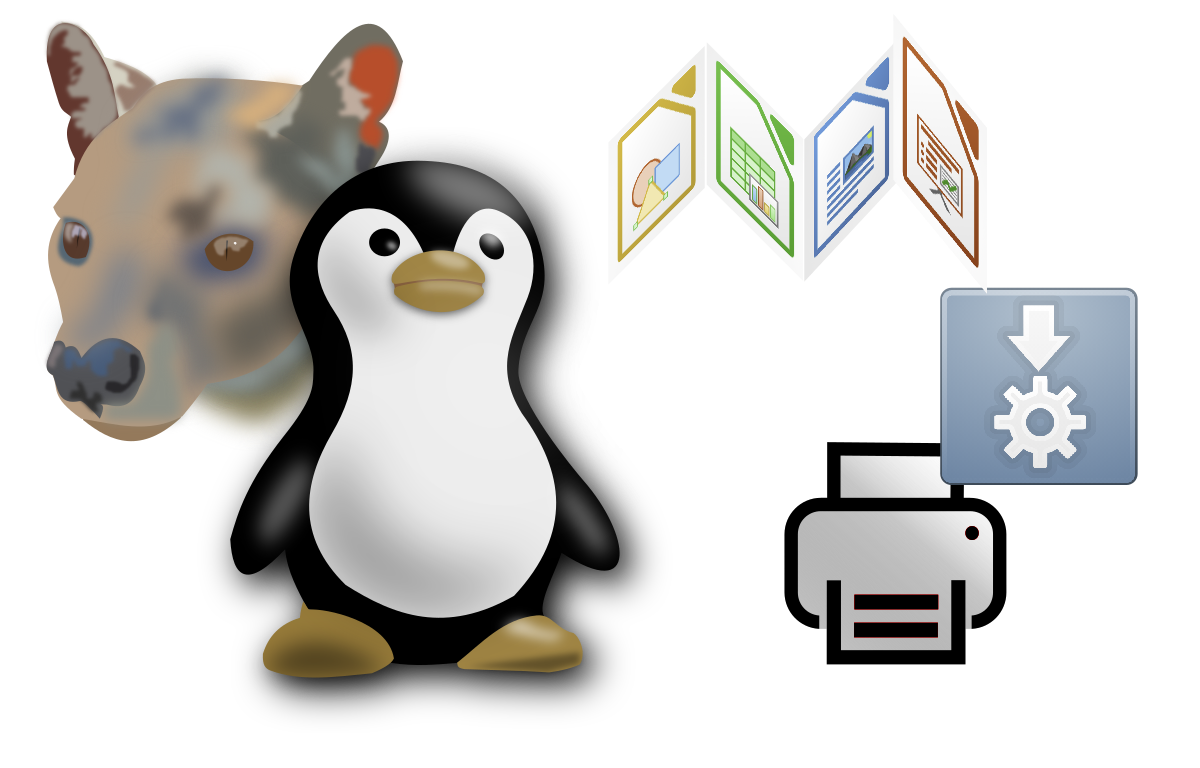 This is part two of my Ubuntu 20.04 Install Notes. In this post, I walk through restoring my files from another laptop, networking tweaks, cloud drive syncing, and productivity apps.

Beyond just copying the files. There’s a few more things to do …

For the network manager connections, I have to make sure that their permissions are correct for them to work.

For the SSH keys and such, here’s what I set:

I like to be prepared with all of the VPN clients. So, here’s a quick install of all of them:

I used both Dropbox and Microsoft OneDrive to sync files to my computer. The dropbox client is just an easy install from their website. Before installing, I installed the python-gpg package:

A moment after installing the package, it pops up a window that offers to start Dropbox. Dropbox starts by saying it needs to download the daemon. I did that and then, it asks to login. Finally it tells me to restart Nautilus.

Next, I installed InSync for Microsoft OneDrive. I downloaded the client from the InSync website. I installed with this command:

Then, I started it and clicked OneDrive to connect my account. It started syncing right away.

To make AppImages work better, I installed the daemon:

First things first, I like Xiphos for the Bible app. Unfortunately, I didn’t find Xiphos in the repositories like it used to be. Apparently, there’s an issue with the GtkHtml dependency. I had to build it myself. The instructions made it to its own post.

For LibreOffice, I like to install the repository so that I get the latest updates.

To make my Dell E525W printer work, I downloaded the driver from the Dell website.

I installed the driver itself with:

It had already installed the printer in my Printer Settings. But, I had to change the driver to the one that I downloaded. I went to printer details. Then, I went to Install PPD File. I picked the file from: /usr/share/cups/model/Dell/Dell_Color_MFP_E525w.ppd.gz