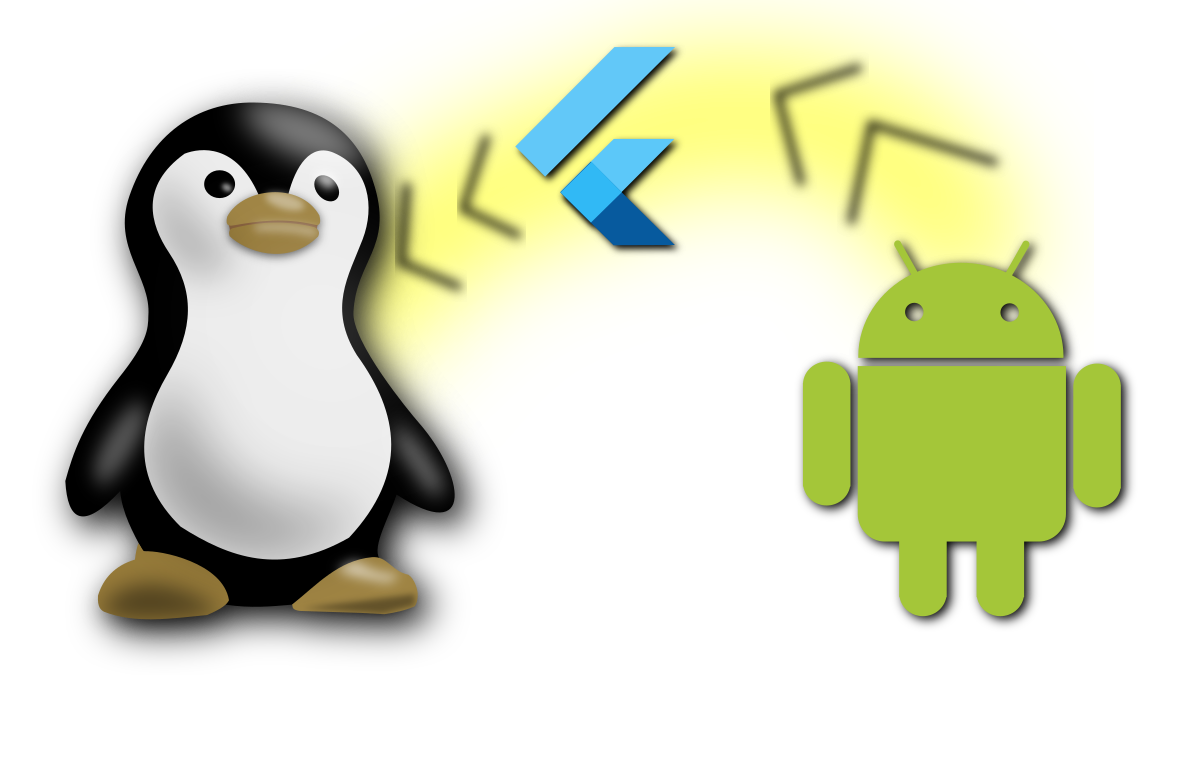 I saw a flurry of articles on Google Now and OMG Ubuntu about Flutter adding the ability to compile to native Linux apps. Since I have been playing with Flutter, I decided to give it a try. I won’t duplicate what they have written. Instead, this article is my notes on enabling my app to work natively on Linux.

The first step was running the command to enable the Linux app:

The messages mentioned that I may want to restart my IDE. I’m using Visual Studio Code, so I just closed and reopened that.

I’m supposed to be able to start a debug version of the program with:

That didn’t work. I got this message:

I saw a note that said to run this command on existing projects. It appears to “recreate” the project adding in the desktop support.

That didn’t work either. It gave me this error message:

So, I added the “–org” like the message said.

That seemed to work. It gave me this output:

Well, if I can’t run the debug version, maybe I can build a full version. I did that with this command:

Again, that didn’t work! It said Linux was not supported.

This made me wonder about the flutter version. I tried to upgrade…

That didn’t work. I decided to check the version. I think the issue is not necessarily the version, but the fact that I have the stable channel.

I attempted to change it to the master channel with:

Then, I could add the desktop app

Then, I tried to run it

I still got an error message:

So, I tried the create one more time

Now, I’m getting somewhere. It still gave an error, but it is at least trying to run it.

After that, I tried again. It looks like I am missing clang.

So, I installed Clang:

Then, it worked!! The app opened up.

Now, there are code errors. The local storage doesn’t work on the desktop like it does on Android.

This is the code that is causing the problem:

It sounds like this is something that is not quite implemented yet. I’ll save fixing that for another post. I think I am going to have to save preferences to the file system instead.